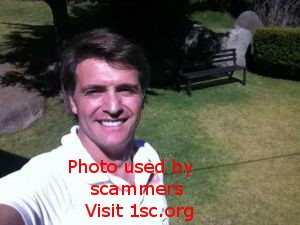 Juan Soler is a star in Latin America. He was born in San Miguel de Tucumán, Argentina in January 19, 1966. In his youth he was a good rugby player, which led him to integrate the Argentine national team. Later, he became a model and started acting in plays in Argentina.

In 1994, after participating in television programs in Argentina, he decided to move to Mexico. There he gets small roles in “telenovelas”. He plays in “Cañaveral pasiones” in 1996 which became the most successful production of the year. 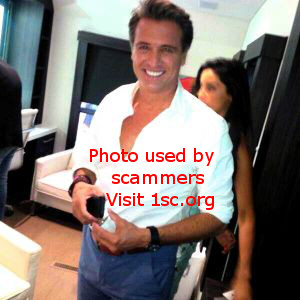 Then he plays many roles in Mexican television series, including “Apuesta por un Amor” which earned him a nomination for the Best Actor prize. He specializes in this kind of production. He plays in “Marido en alquiler” in 2013 and “Reina de corazones” in 2014, in which he played the leading roles.

Juan Soler has a great popularity in Central America and South America, thanks to his acting skills and his good looking body. There are dozens and dozens of photos of this beautiful man on the internet, to the delight of his large fan base. 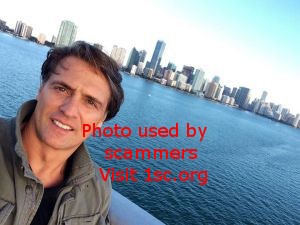 But for scammers who wish trap internet victims, it is ideal. A handsome man with many photos available on the web. This is a scenario leading to scams feelings.

This is indeed what happened. But thanks to you all, we have received several reports of profiles on dating sites with photos of Juan Soler. 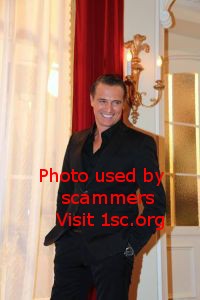 Some of you have recognized him and deduced the scam in progress. Others were able to detect the scam attempt without suspecting that the person in the photos was a star in the Spanish-speaking America.

Scammers often use the same “tricks” in romance scams: A handsome man, widowed or who have been brutally dumped by his wife, raising children alone, entrepreneur … And who should suddenly go on a trip to Africa.

Then a pseudo tragedy happens and you are the only person who can help him, he needs money! Run away when you’re dealing with a similar story. It is nothing but romance scam.